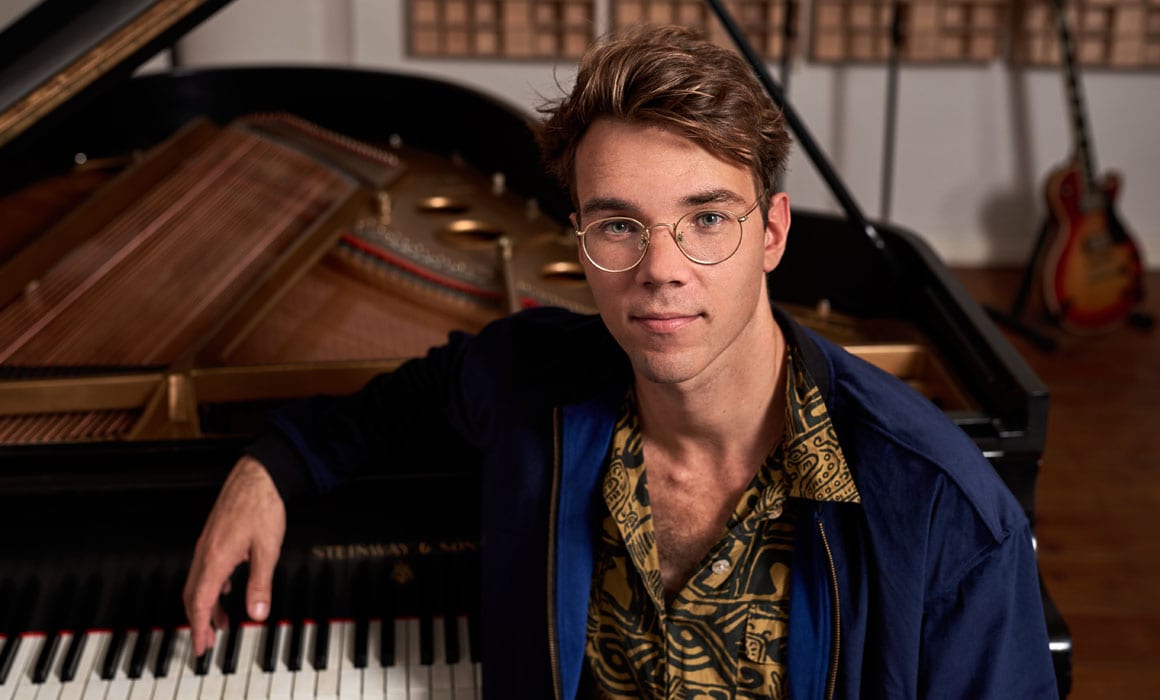 PR- and press shooting with pianist and producer Josef Loibner.
all pics 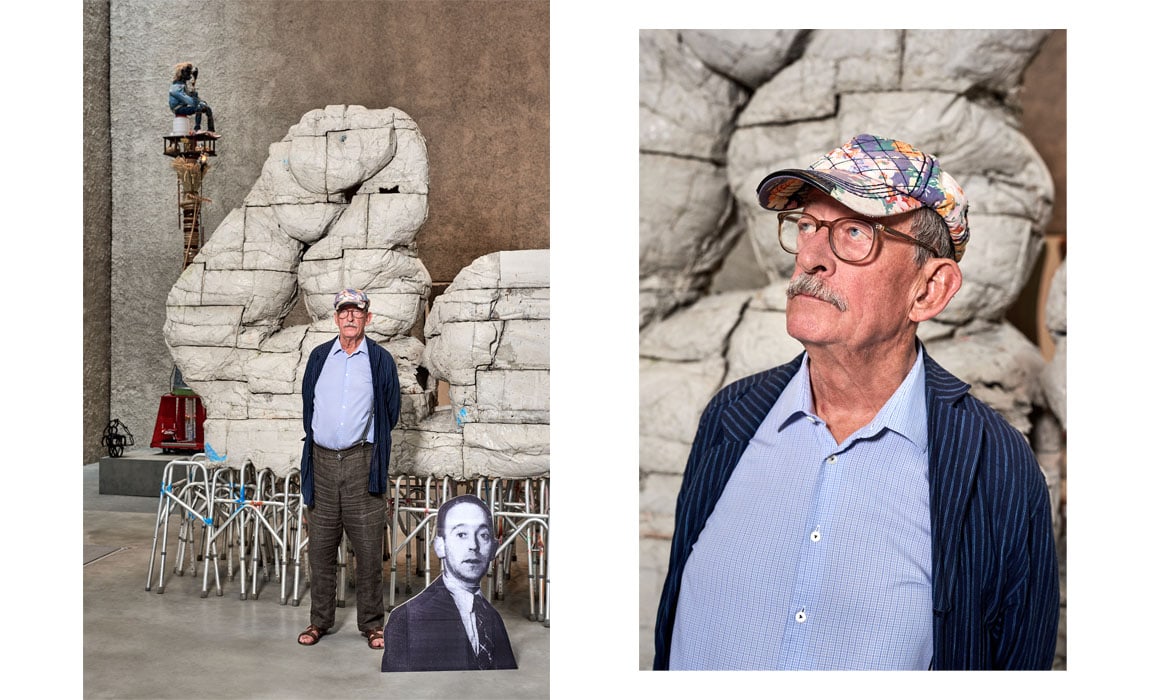 Portrait of the curator Kasper König at the ‘Galerie König’ Berlin, shortly before the opening of the exhibition ‘WHAT BEAUTY IS, I KNOW NOT’ curated by him.
August 2019 for TIP Berlin.
All Pics 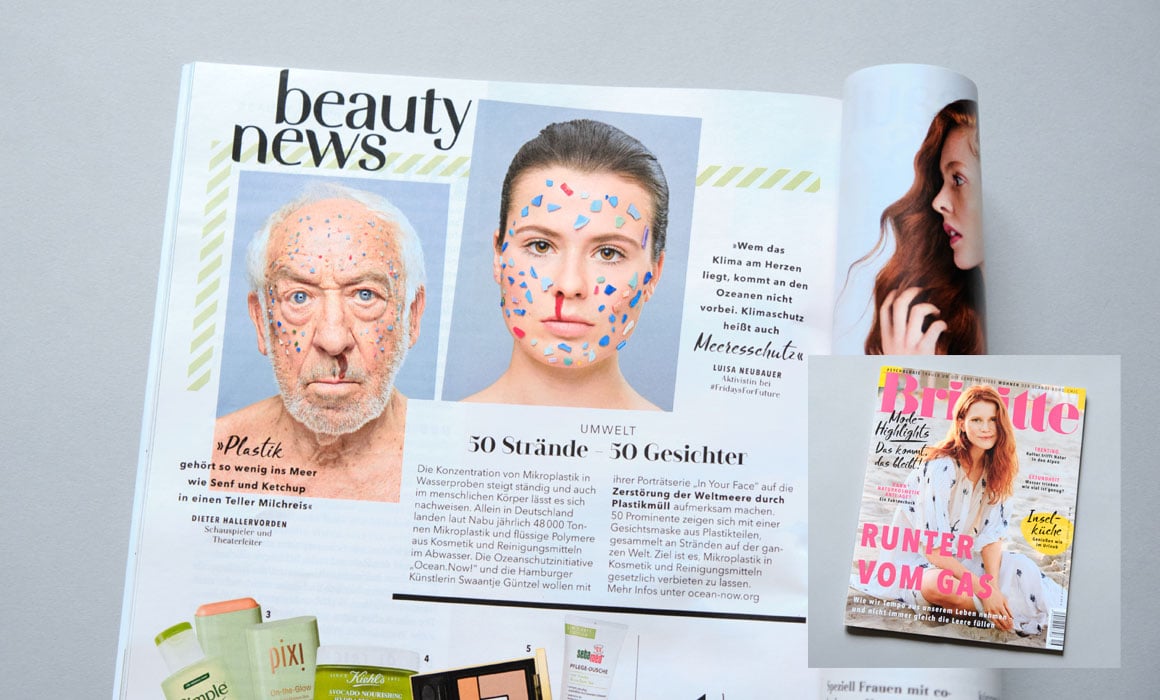 Ocean. Now! project IN YOUR FACE published in Brigitte

Brigitte also reported about our Ocean in a July issue. Now! project ‘IN YOUR FACE’ and published the portraits of activist Luisa Neubauer and actor Dieter Hallervoden. 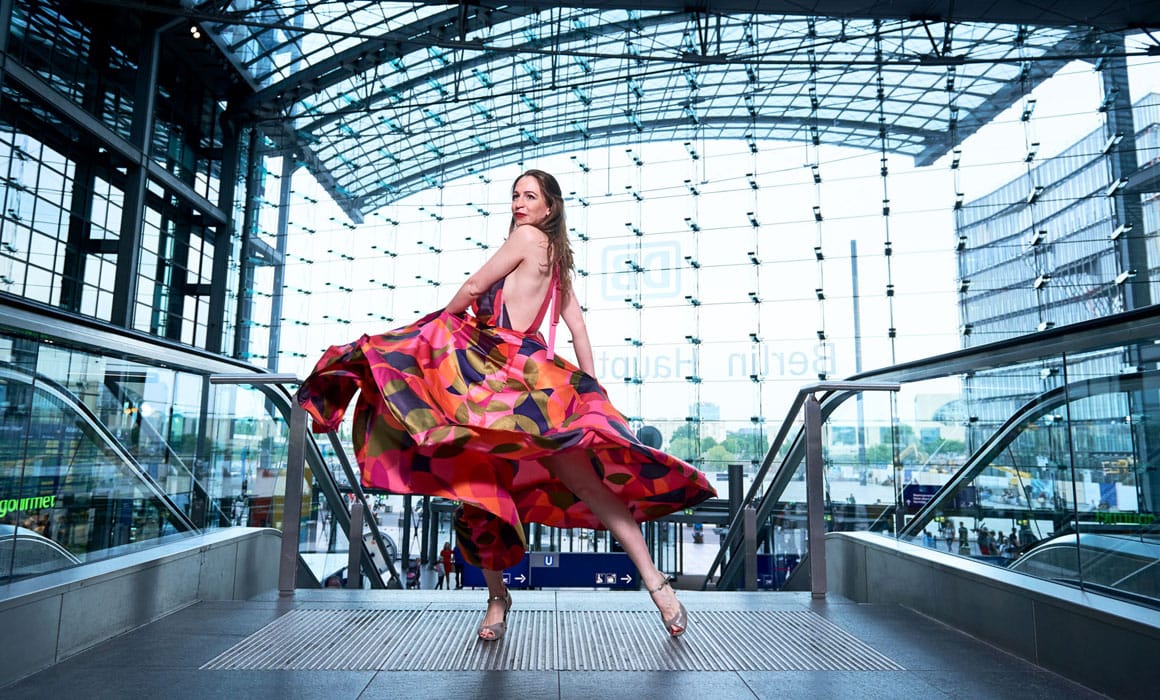 Covershooting for the Contemporary Tango Festival 2019 at Berlin Hauptbahnhof with host Mona Isabelle from Tangoloft Berlin. 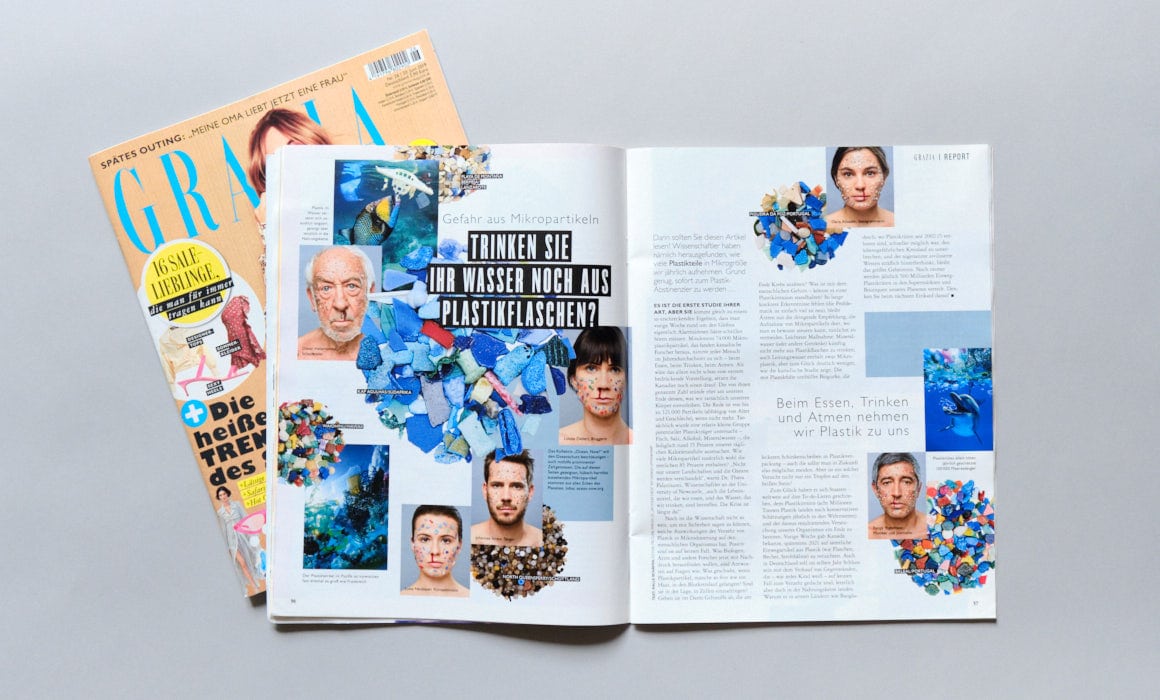 Ocean. Now! project IN YOUR FACE published in GRAZIA

The Grazia magazine reported in a June issue about our Ocean. Now! project IN YOUR FACE and published some portraits of the series. 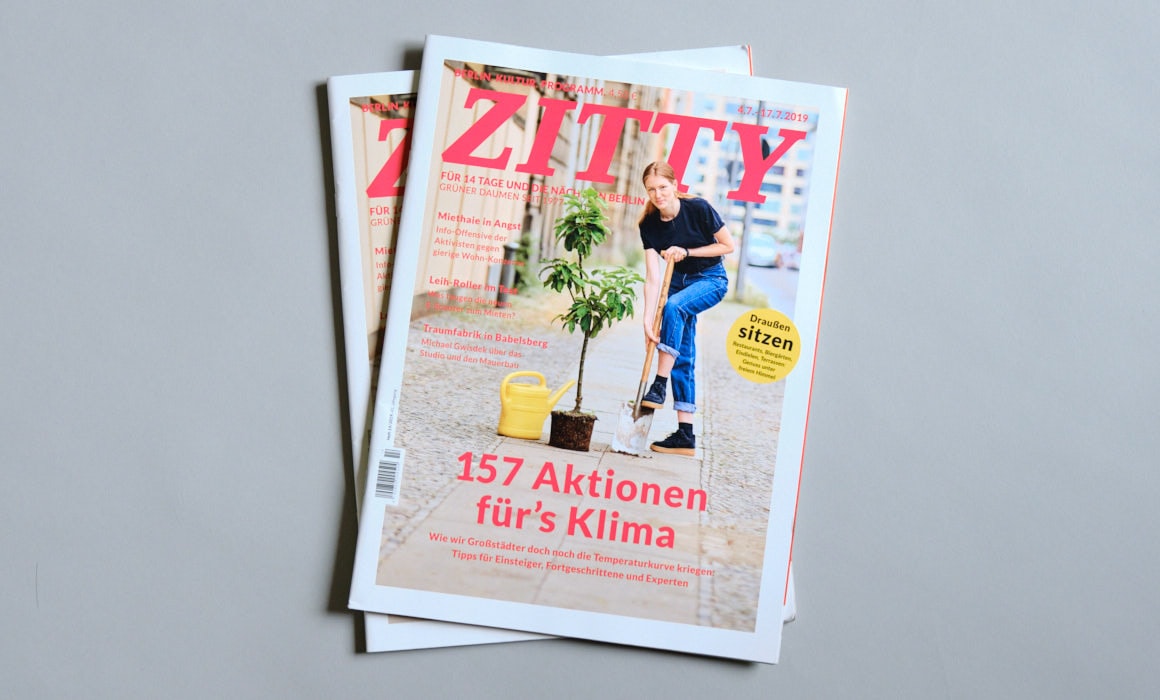 for the Berlin magazine ZITTY about what you can do against climate change. 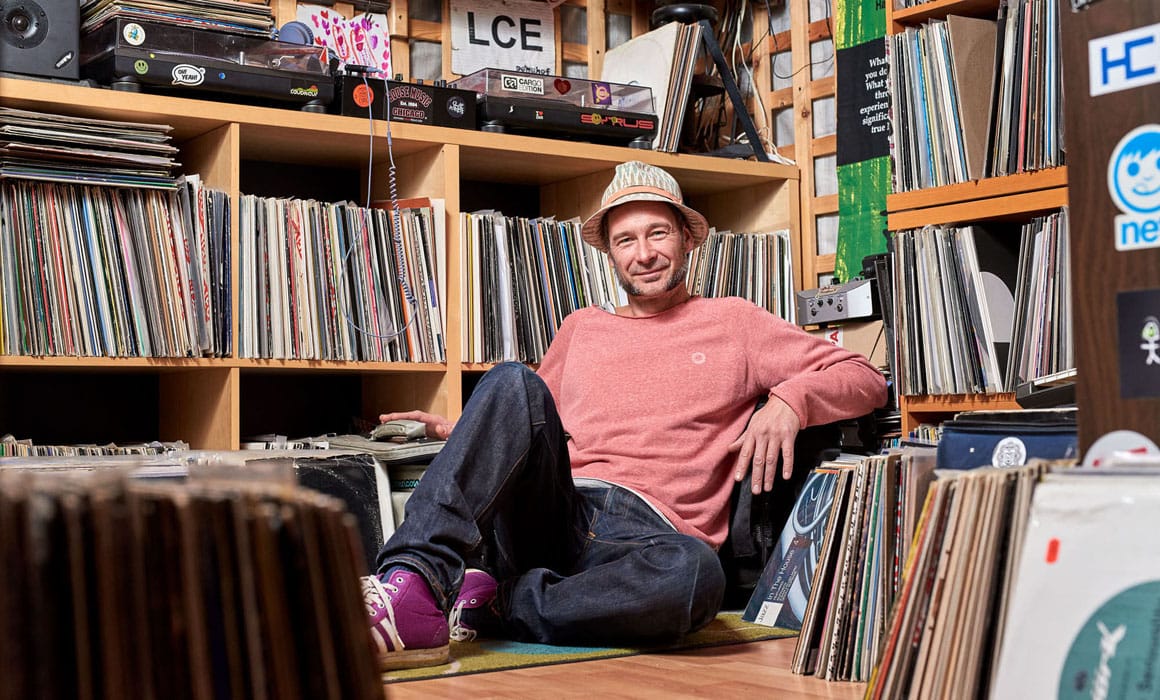 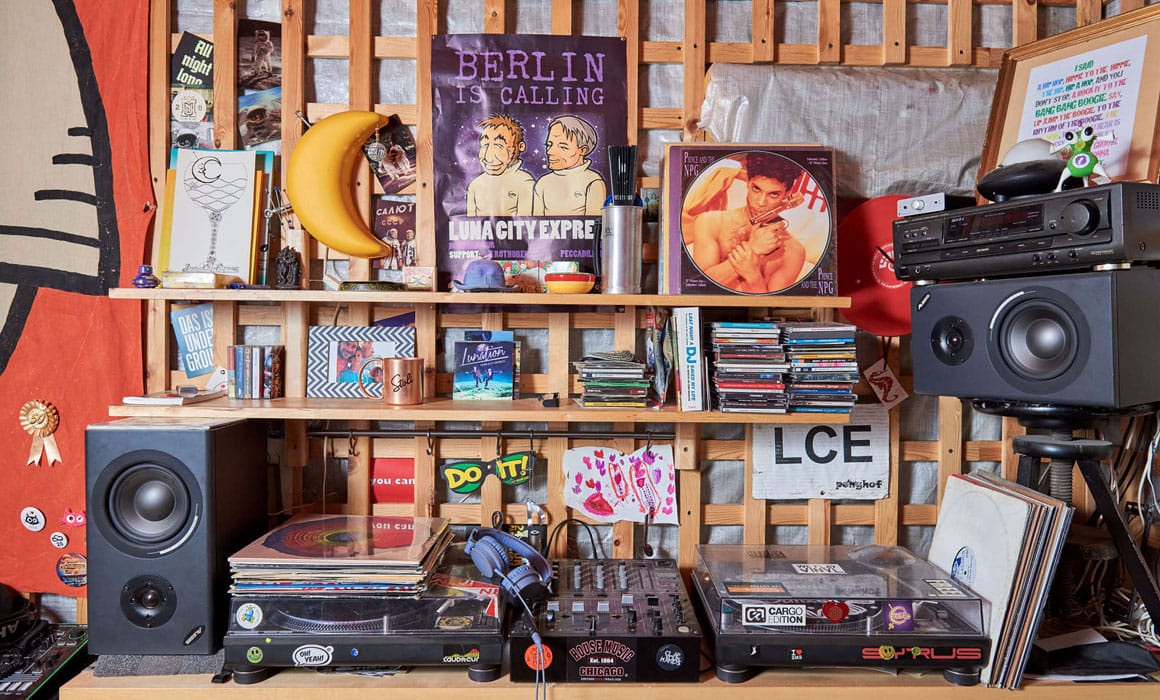 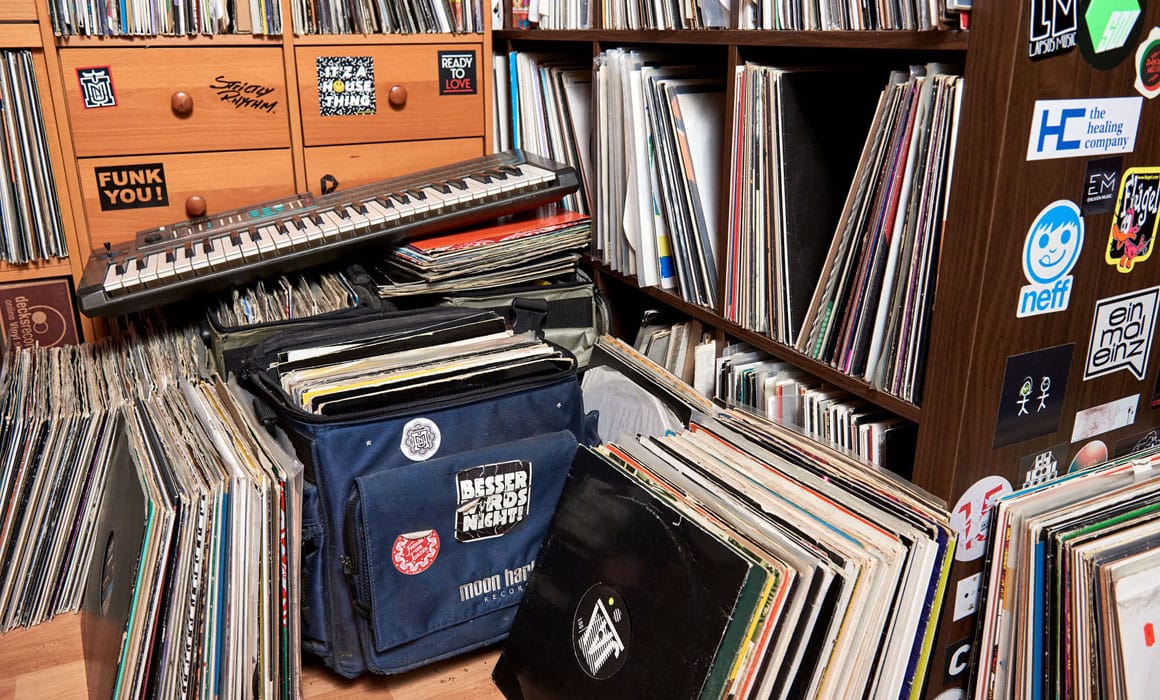 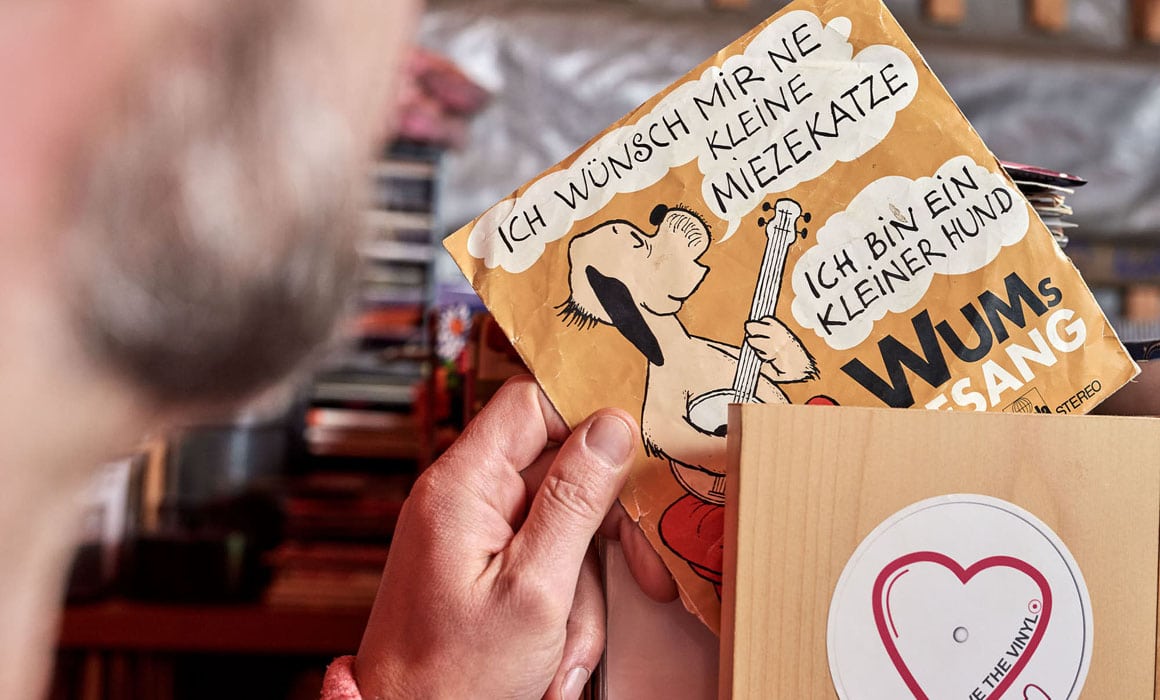 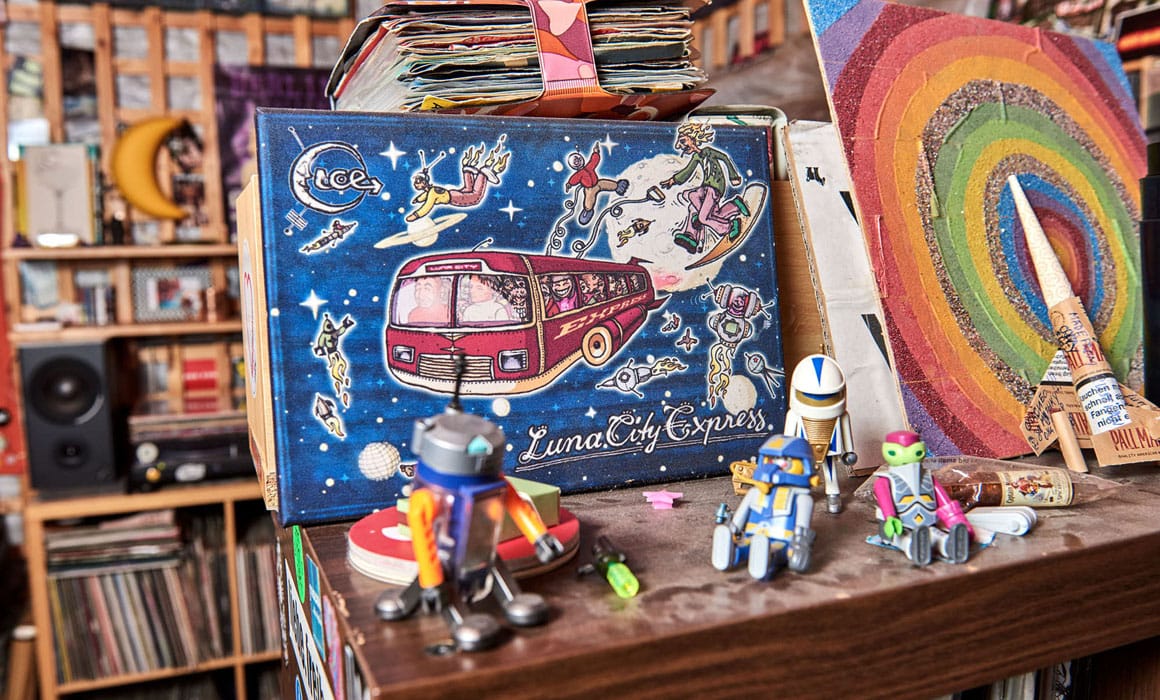 Witness This Mix Of The Month July 2019

Well-known for his long upbeat-music DJ sets, Norman Weber is able to tune in with his audience allowing the crowd to go crazy and forget about everything—thanks to a lively and catchy groove.

Born in Jena, which is often called the Thuringian “green heart” of Germany, Norman grew up swinging between different types of music from Funk and Disco to Hip-Hop and Acid Jazz, as his dad was also a musician and a touring DJ. Later on, House Music would become the final ingredient to his dance floor recipe allowing him to offer something for every taste.

From those early days to his last release Happenings of LifeNorman Weber spent almost two decades conceiving the art of DJing and producing as a gift. Both under his own name, or together with Marco Resmann as members of the renowned duo Luna City Express, he cheers up people on dance floors everywhere. 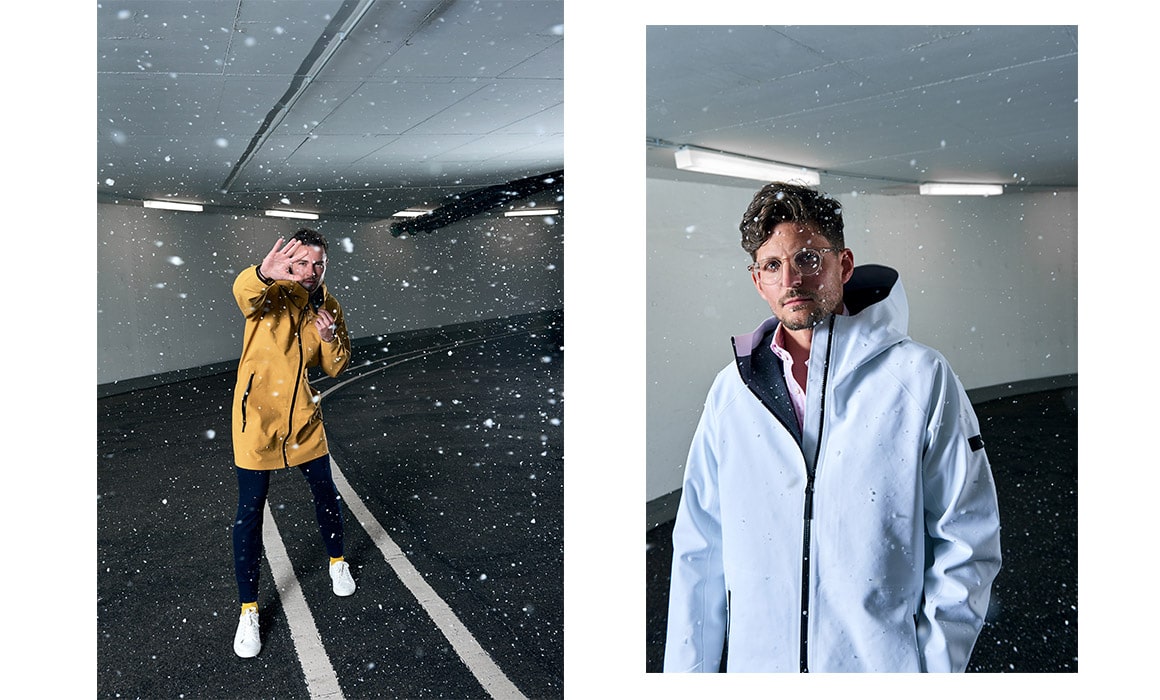 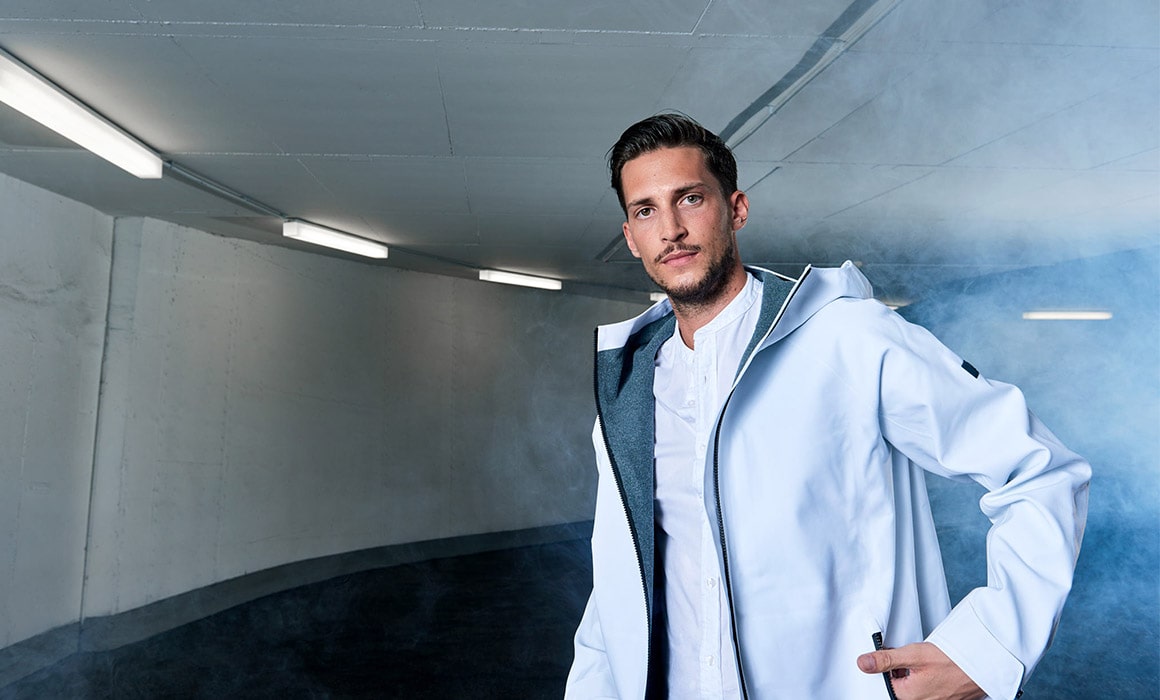 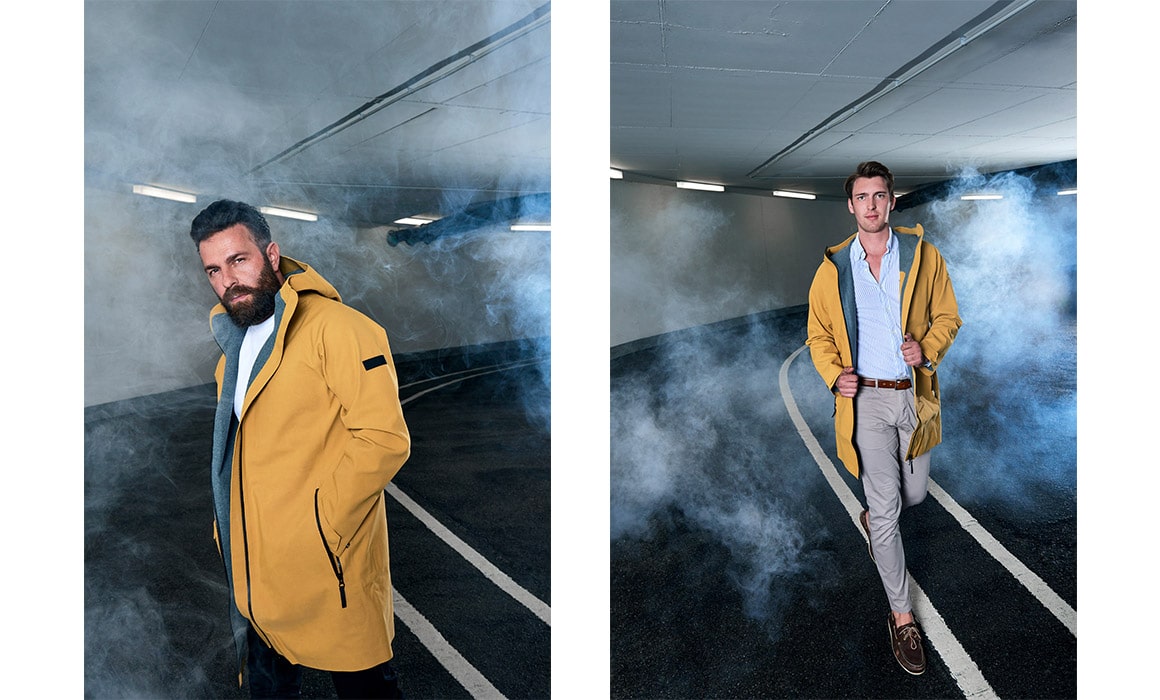 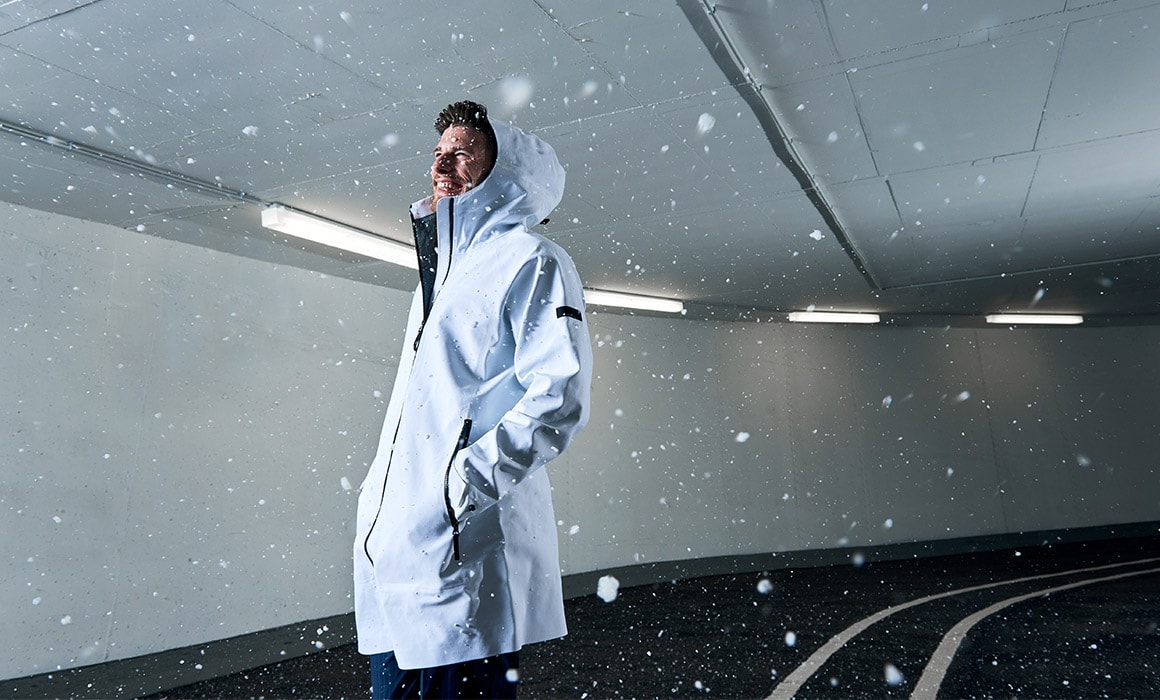 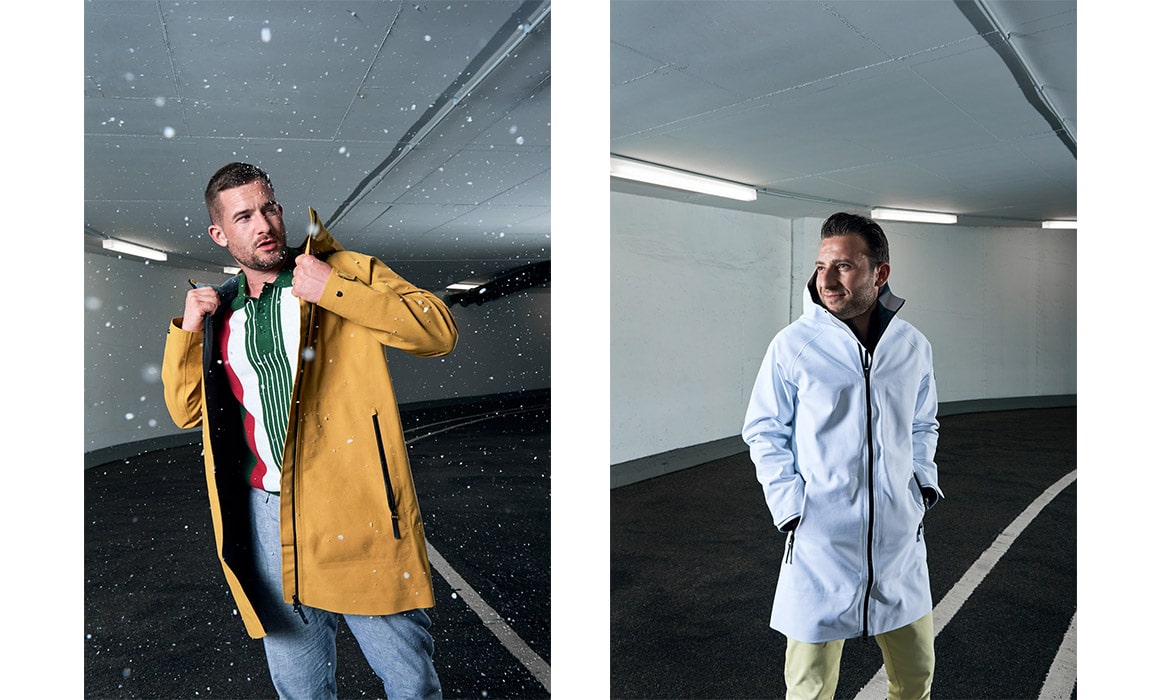 During this year’s ‘GQ – Gentleman 2019 Award’ in Baden-Baden, Germany, I shot the 10 finalists in outfits by ‘Wolfskin Tech Lab’.

For the Berlin magazine ZITTY 1119: ‘Spätis in Gefahr’ 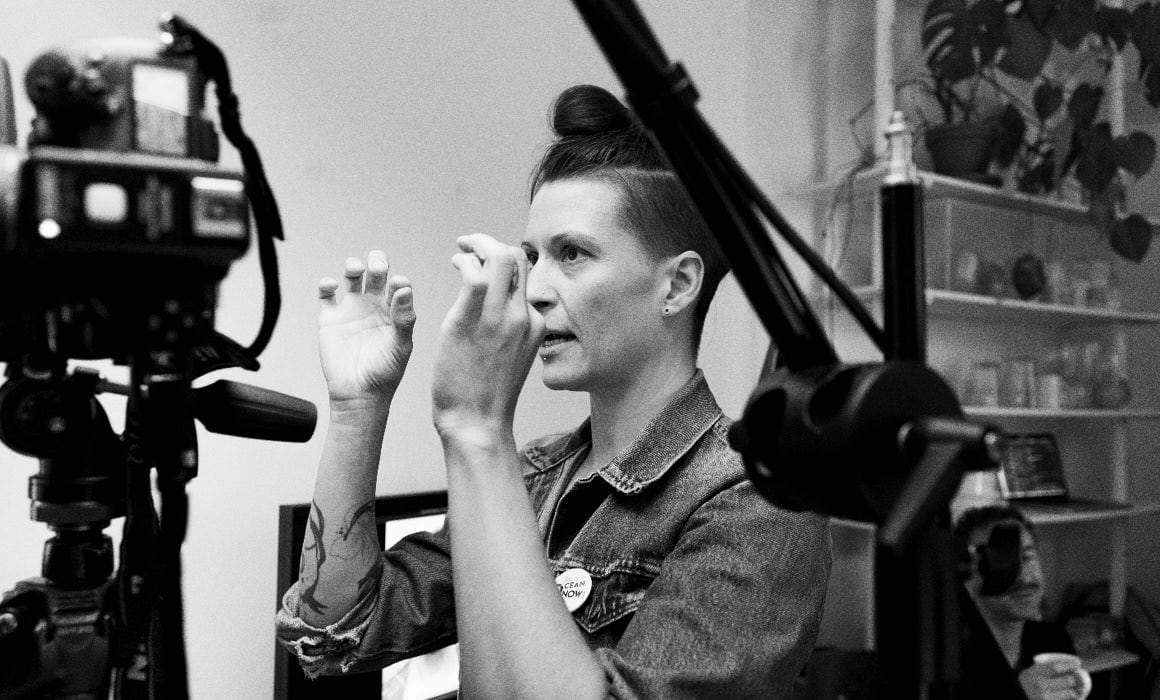 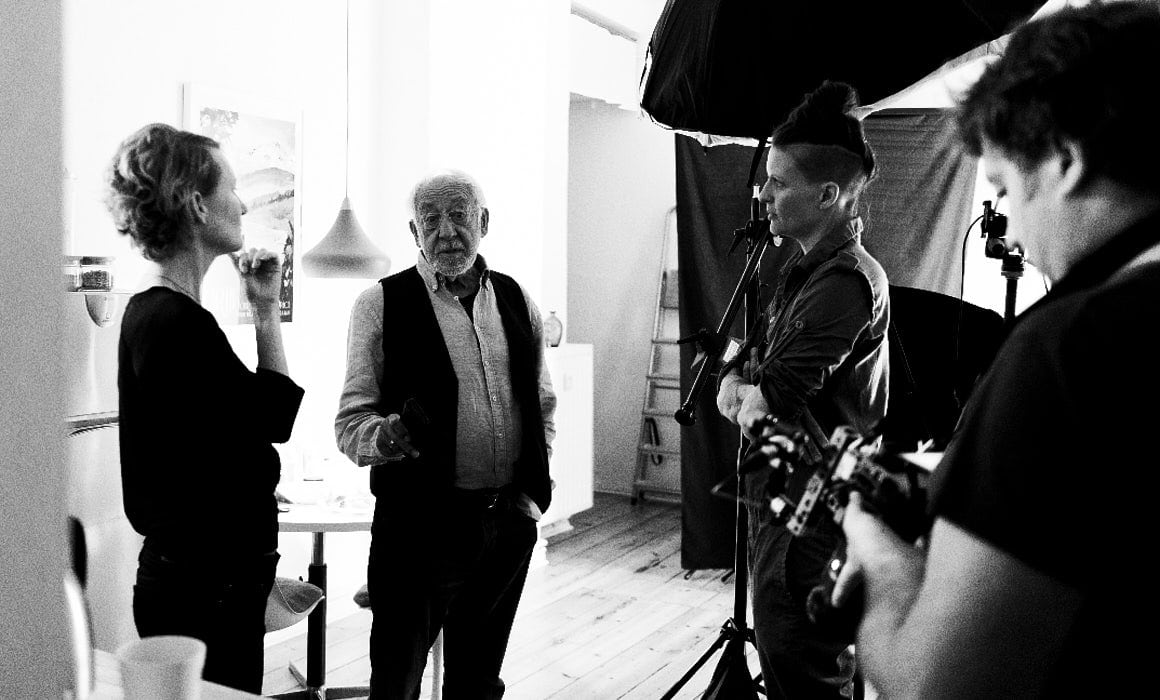 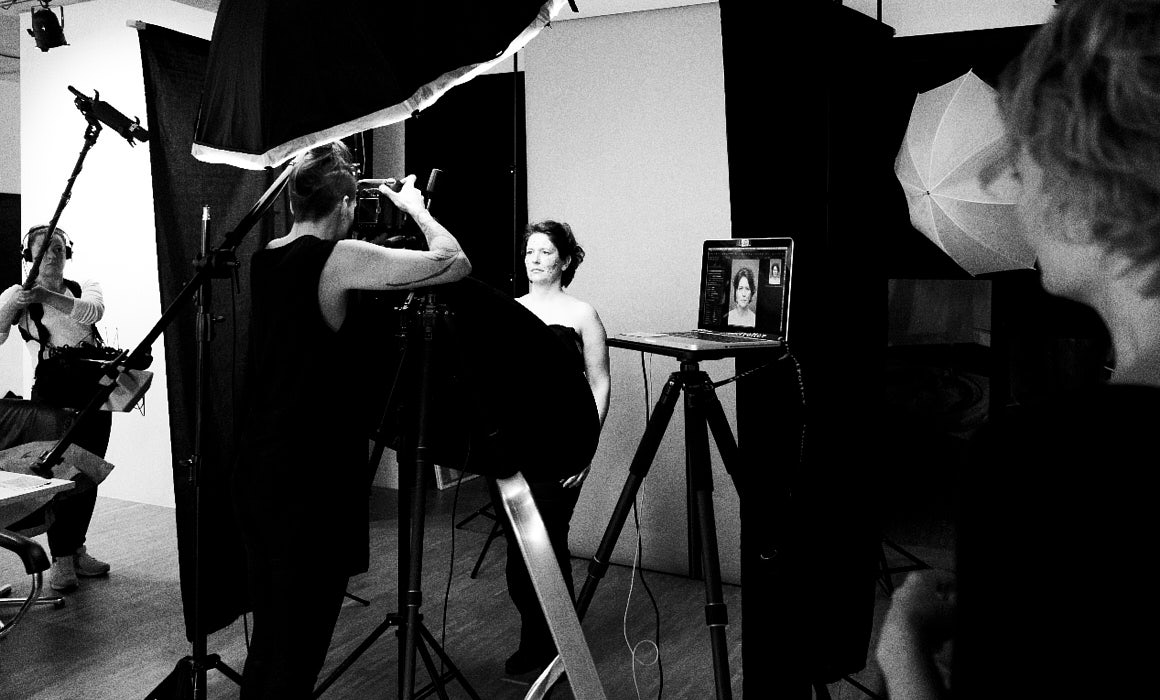 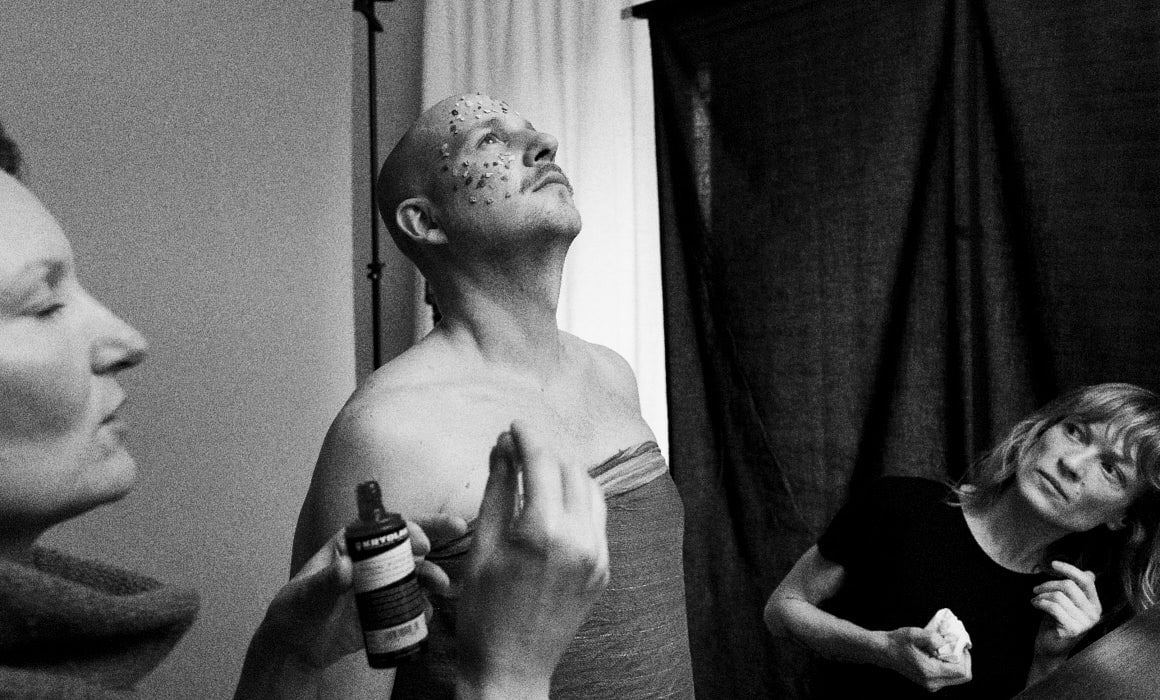 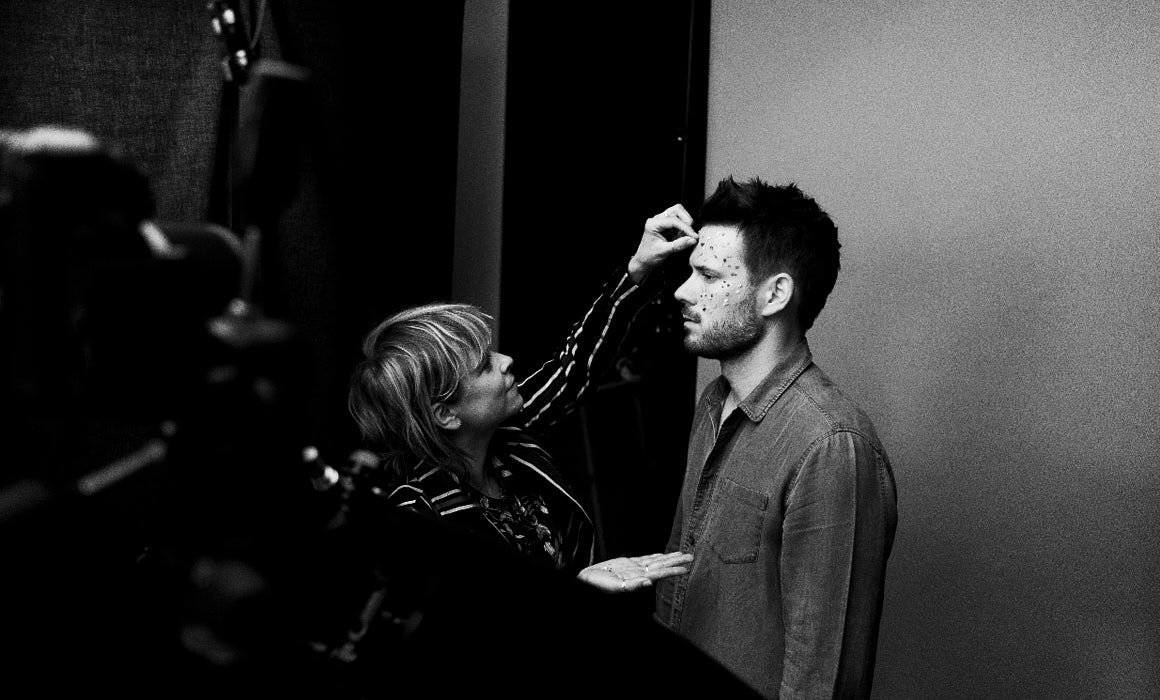 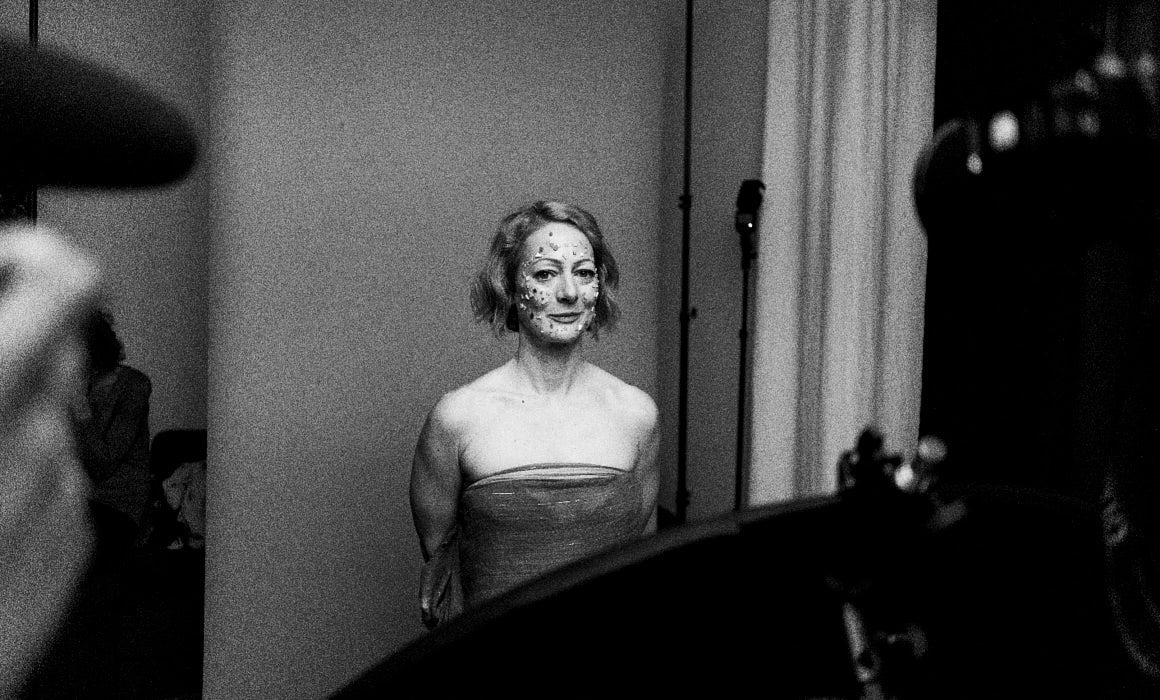 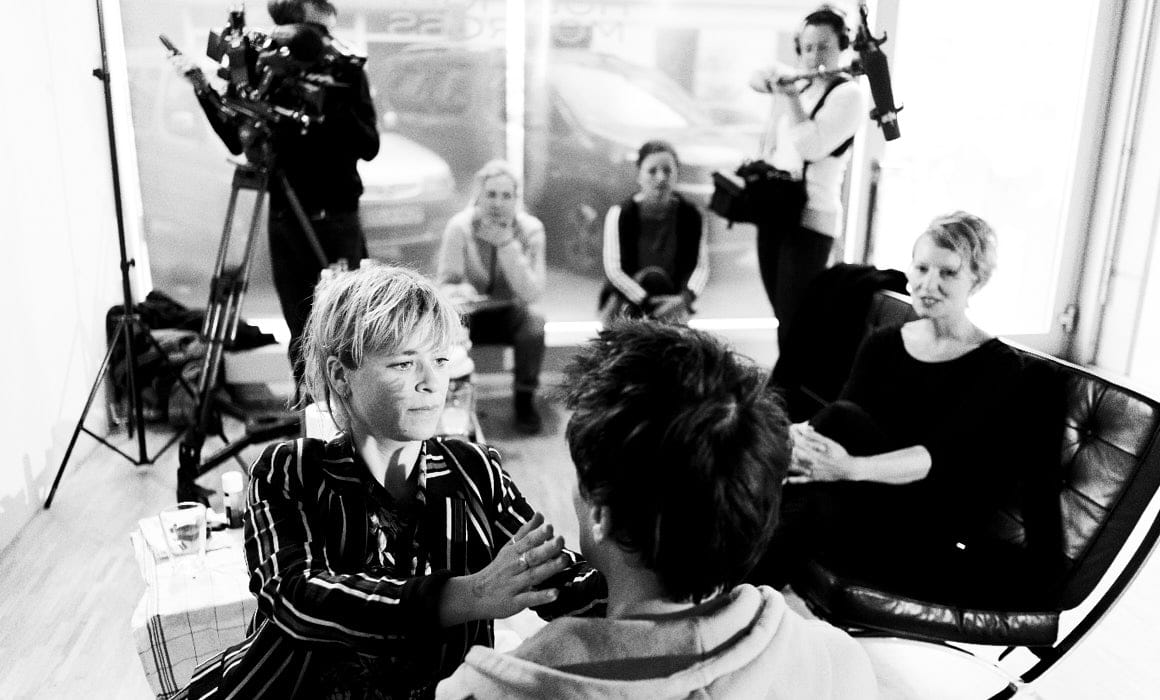 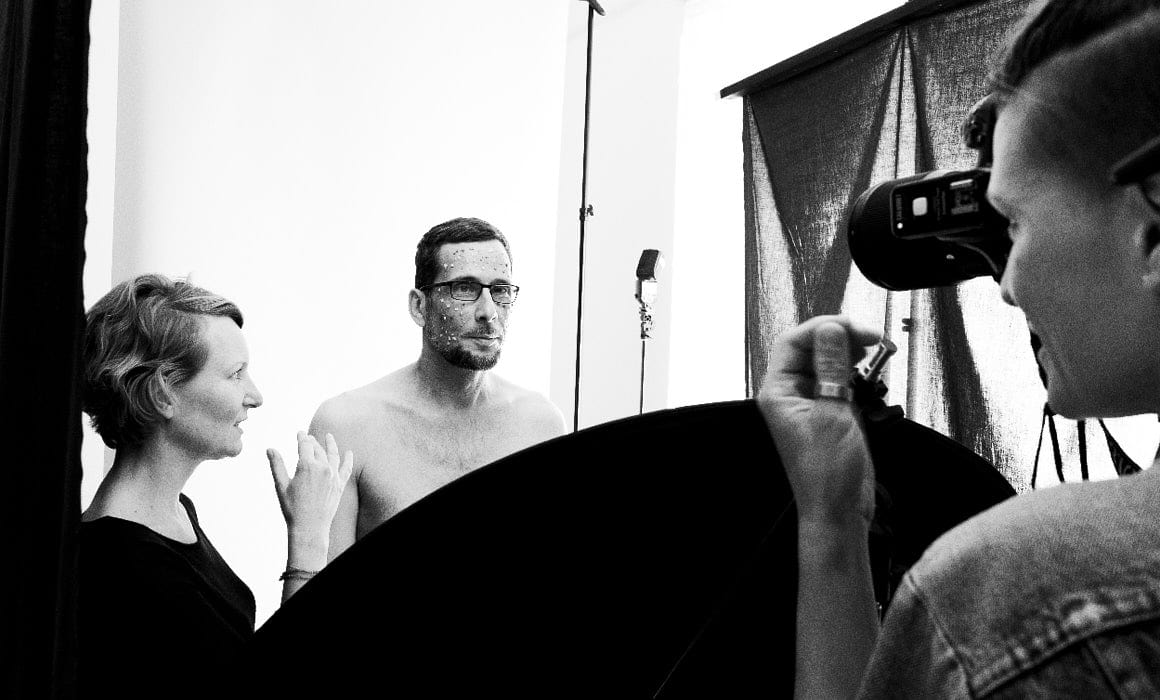 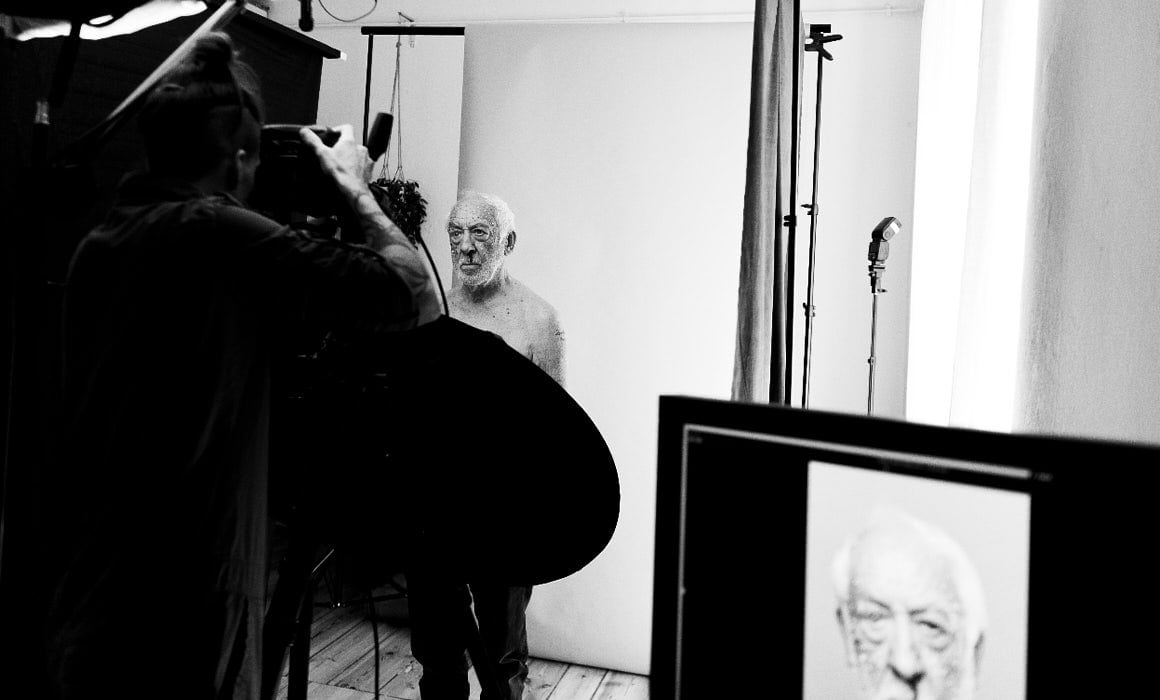 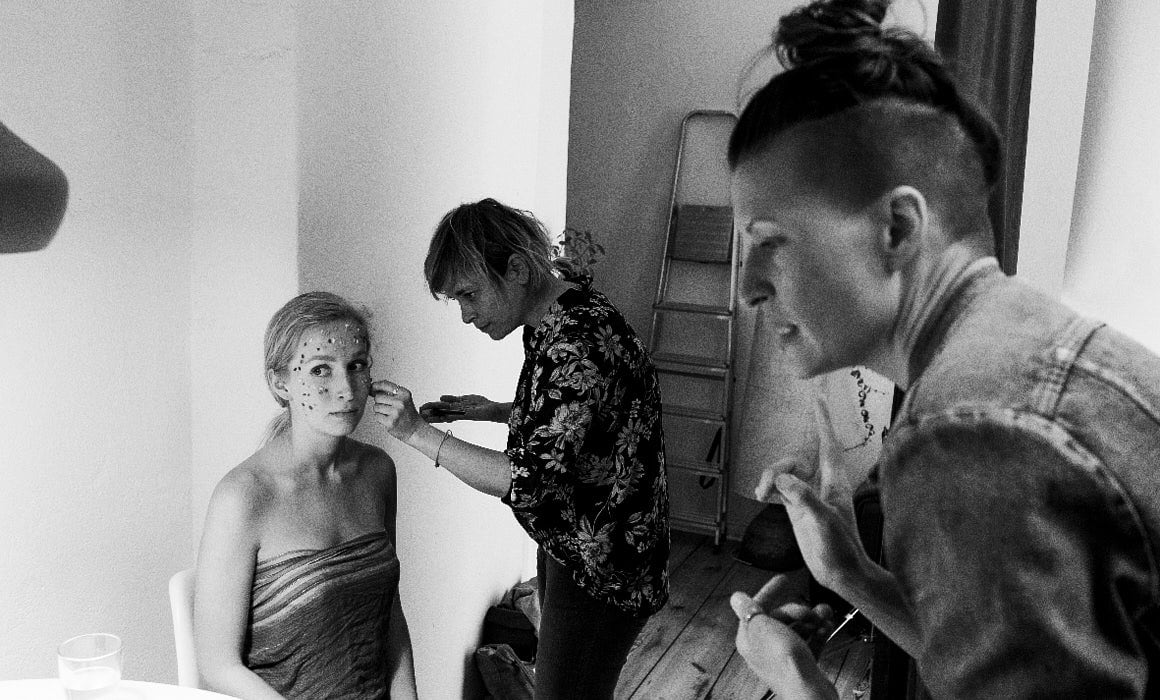 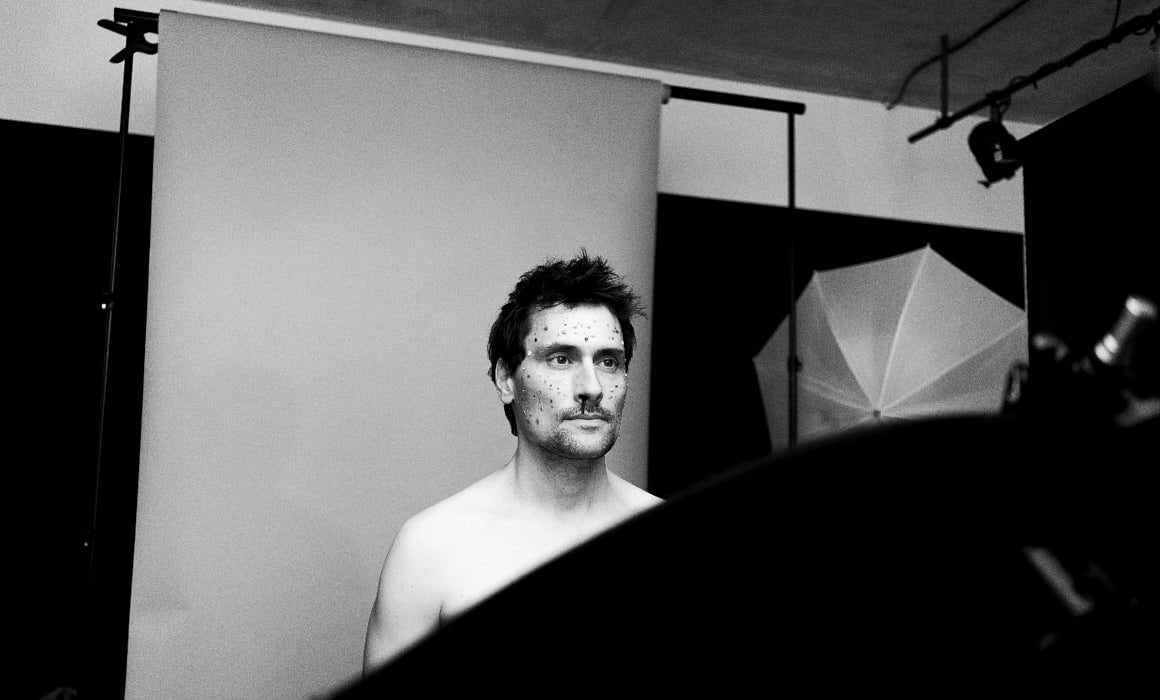 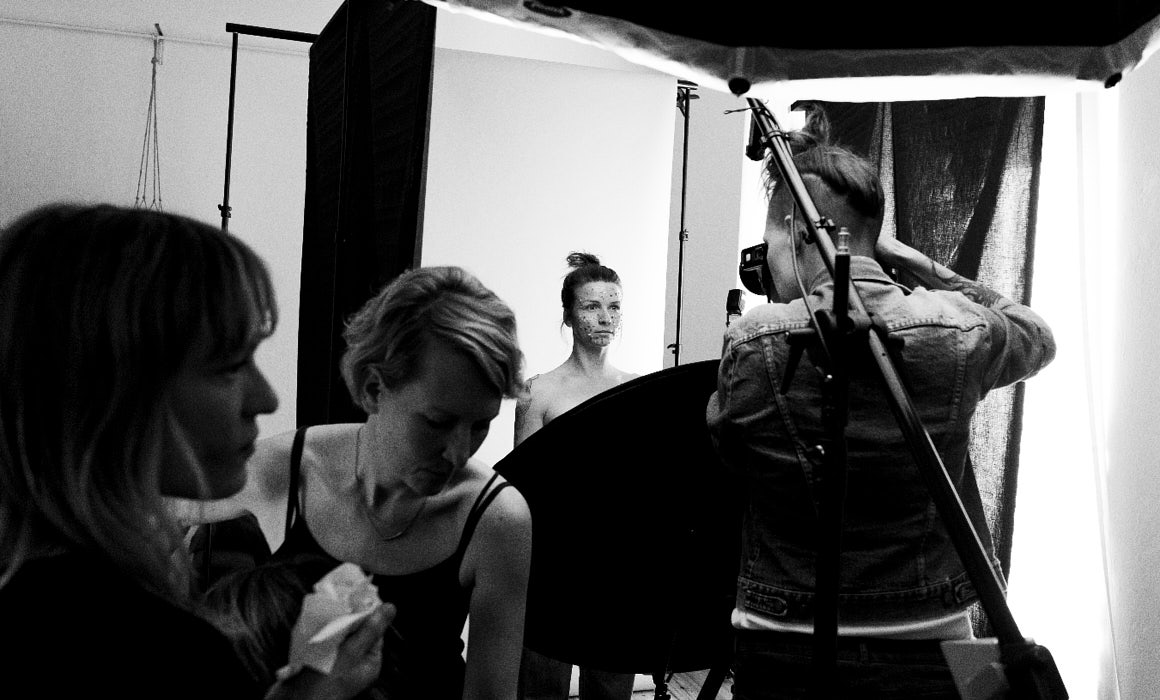 Making of ‘IN YOUR FACE’

Over two months we photographed 33 artists, musicians, actors, scientists, activists, divers and many more for the project ‘IN YOUR FACE’ of the Berlin NGO Ocean. Now!. We received prominent support from Dieter Hallervorden, Ranga Yogeshwar, Johannes Strate of Revolverheld and Prof. Dr. Volker Quaschning.
Here is a look behind the scenes.

All pictures of the series: CLICK, CKLICK!
Making of pics by Agnes Friedrich & me.